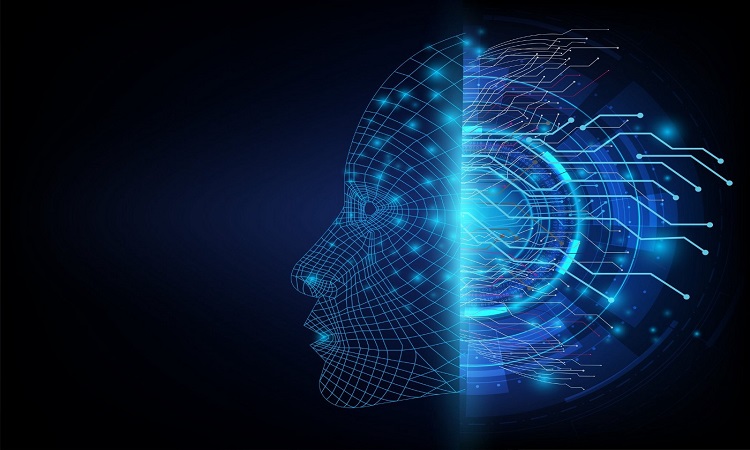 Thanks to Artificial Intelligence, an algorithm could help establish basic relationships to recover memory

A report published by the University of Toronto specified that a computer algorithm, aided by Artificial Intelligence, is capable of helping memory loss. The way in which this discovery works would be similar to the way in which the brain carries out its activities: it stores and retrieves information strategically. Parham Aarabi, an academic from said think tank, is the creator of this system.

“Most people think that Artificial Intelligence is more like a robot than a human being, I think that has to change,” Aarabi said. “Ten years ago computing was about absolutes, now we want our computers to make rough conclusions and guess percentages. We want a processor to tell us that there is a 10 percent chance that an image contains a car and a 40 percent that it contains a pedestrian,” he stressed.

Thus, the specialist has worked on this class of approaches to retrieve and store information thanks to copies that help humans determine what to remember and what to forget. For this reason, certain studies carried out prior to the creation of the algorithm showed that the brain and memory prioritize recent events.

In a few words, said Artificial Intelligence would work like other similar systems: it would search database entries in search of patterns that help memory. This would help the system to be refined enough after a certain time to establish relationships more effectively and discover new problems.

In this way, the aforementioned Artificial Intelligence would serve as a bio-inspired artificial memory capable of being a support for people with retention problems. “Ultimately, it’s aimed at people with memory loss, it helps them remember things in a very human way, very gently, without overwhelming them,” adds Aarabi.

The specialist also emphasizes that this would be an important step in building professional relationships in favor of health care. Therefore, the Artificial Intelligence developed by the expert has the purpose of serving society in a more practical way. Above all, in relation to memory problems suffered by various factors. “Biologically inspired memory may very well bring AI a step closer to human-level capabilities,” Aarabi concluded.