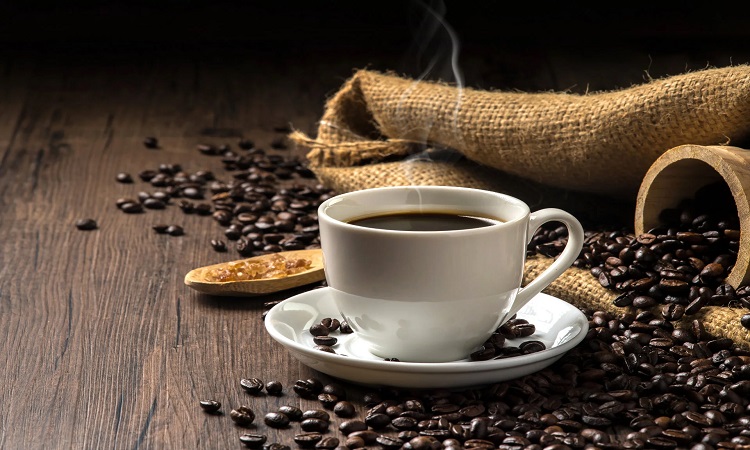 “Caffeine is the most famous constituent of coffee, but the beverage contains more than 100 biologically active components,” they noted.

A study by the Baker Heart and Diabetes Institute in Australia, led by Professor Peter Kistler, suggests that coffee consumption could be considered part of a healthy lifestyle, and that drinking two to three cups of the ground product generates 27% less probability of death over people who do not consume the drink.

“Caffeine is the most famous constituent of coffee, but the beverage contains more than 100 biologically active components,” the professor commented on some of his research results.

The main result obtained is that the recommended amount of consumption is between two and three cups a day, a point that generates the greatest reduction in risk of death and also found that the probability falls 14% and 11% with decaffeinated and instant coffees.

The research was carried out together with a questionnaire answered by 449,563 people, with the purpose of finding out the cups of coffee they usually consume, and then divided into six different groups based on their answers; those who do not, those who drink less than one, one, between two or three, between four or five and those who drink more than five.

Specifically against cardiovascular diseases, the research found that consumers of decaffeinated, ground and instant coffee have reduced the possibility of suffering from this type of pathology by 6%, 20% and 9%, respectively. Clarifying point that decreases when people who take amounts above four cups.