Daily Investor Hub DISCOVER THE ART OF PUBLISHING
Home Science Marine life: towards an extinction worthy of the Permian-Triassic crisis in the event of inaction 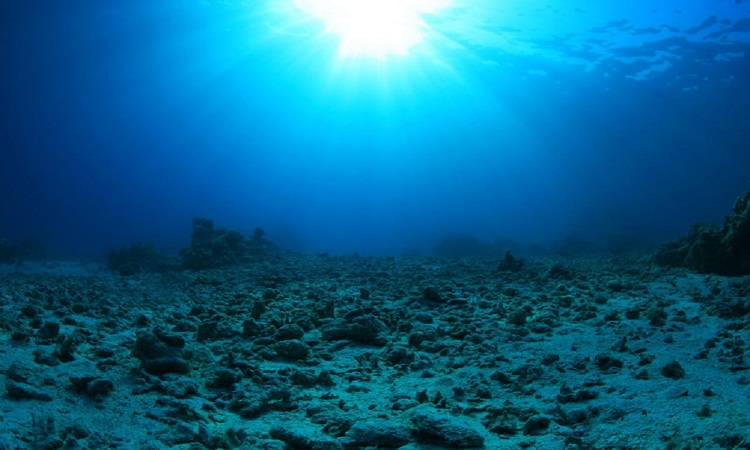 Unless we act quickly to limit global warming, nearly all marine species will be at high or critical risk of extinction by the end of the century. Also, there is still time to act to avoid these gloomy prospects. At least that is what a study published in the journal Nature Climate Change reports on August 22.

This is the kind of news that unfortunately surprises us less and less. We all know that the living world is very hard hit by pollution, climate change, deforestation and other practices of overexploitation of natural resources. However, new studies reveal that if greenhouse gas emissions continue at the current rate, no less than 90% of marine species will be at risk of extinction by the end of the century.

In their study, the international team of researchers took into account some twenty-five thousand species located in the upper ocean and how they are likely to react to the continued rise in temperatures as well as increasing acidification. waters. Indeed, it should be remembered that in addition to causing an accumulation of heat in the climate system, part of the atmospheric carbon dioxide (CO2) dissolves in the ocean and lowers its pH.

Towards a carnage of marine life in the event of inaction or insufficient action
The results show that with global warming of 3°C to 5°C, corresponding to an absence of regulation of greenhouse gas emissions, 90% of marine life forms would be threatened with extinction. The good news is that with global warming kept at 2°C in line with the objectives of the Paris climate agreement, the risk of extinction would be greatly reduced for most of the species studied. This scenario of course implies a rapid and deep decrease in our emissions with a net zero reached around the middle of the century.

The life forms most at risk are often those experiencing other stresses such as overfishing. It goes without saying that with such a collapse of marine life, human societies would be very hard hit, especially with regard to populations and economies that depend very directly on fisheries resources. For these low-income countries often located in the deep south, the issue of food insecurity is therefore a serious one.

Note that if we fail to keep the climate at a level consistent with the goals of the Paris Agreement, we would be heading for the greatest extinction of species ever known on Earth since the terrible episode of the Permian-Triassic boundary that decimated over 95% of marine life 252 million years ago. “Our climate risk assessment can help prioritize vulnerable species and ecosystems for marine conservation and fisheries management efforts,” the study notes in its executive summary.